After Haskovo and Vratsa, Varna is expecting the delivery of 20 electric buses and charging stations

The vehicles and equipment are manufactured by the established on 4 continents Chinese company Golden Dragon, which exclusive representative for Bulgaria is Avto Engineering Holding Group.

Apart from Bulgaria and China, PIVOT series electric buses also run in Germany, the Netherlands, Israel and Mexico, and other models have been delivered to a total of 120 customers in Europe, Asia, Africa and South America. Avto Engineering Holding Group operates in various fields both in Bulgaria and far beyond its borders.

The company focus in the last years is the ecological transport. Avto Engineering won several projects within the programs of Bulgarian municipalities for clean air. One month ago 9 new and modern trolleybuses have been delivered to the Municipality of Vratsa and are already in operation.

On June 30, the manager of Avto Engineering Holding Group Julian Dimov signed the contract for supply of 13 electric buses, as well as charging stations at a total value of BGN 12.727 million.

Dimov's company has won another similar competition - in the municipality of Haskovo with which it has already signed a contract worth a total of BGN 4,788 million for the supply of 5 12-meter electric buses. The vehicles are already in production and are going to be shipped to Bulgariain the next months. At the beginning of 2022, the new Golden Dragon electric buses are expected to circulate on the streets of the city of Haskovo. 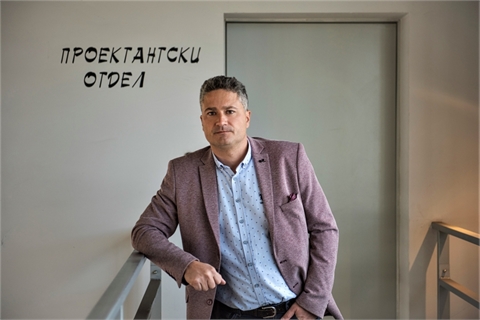